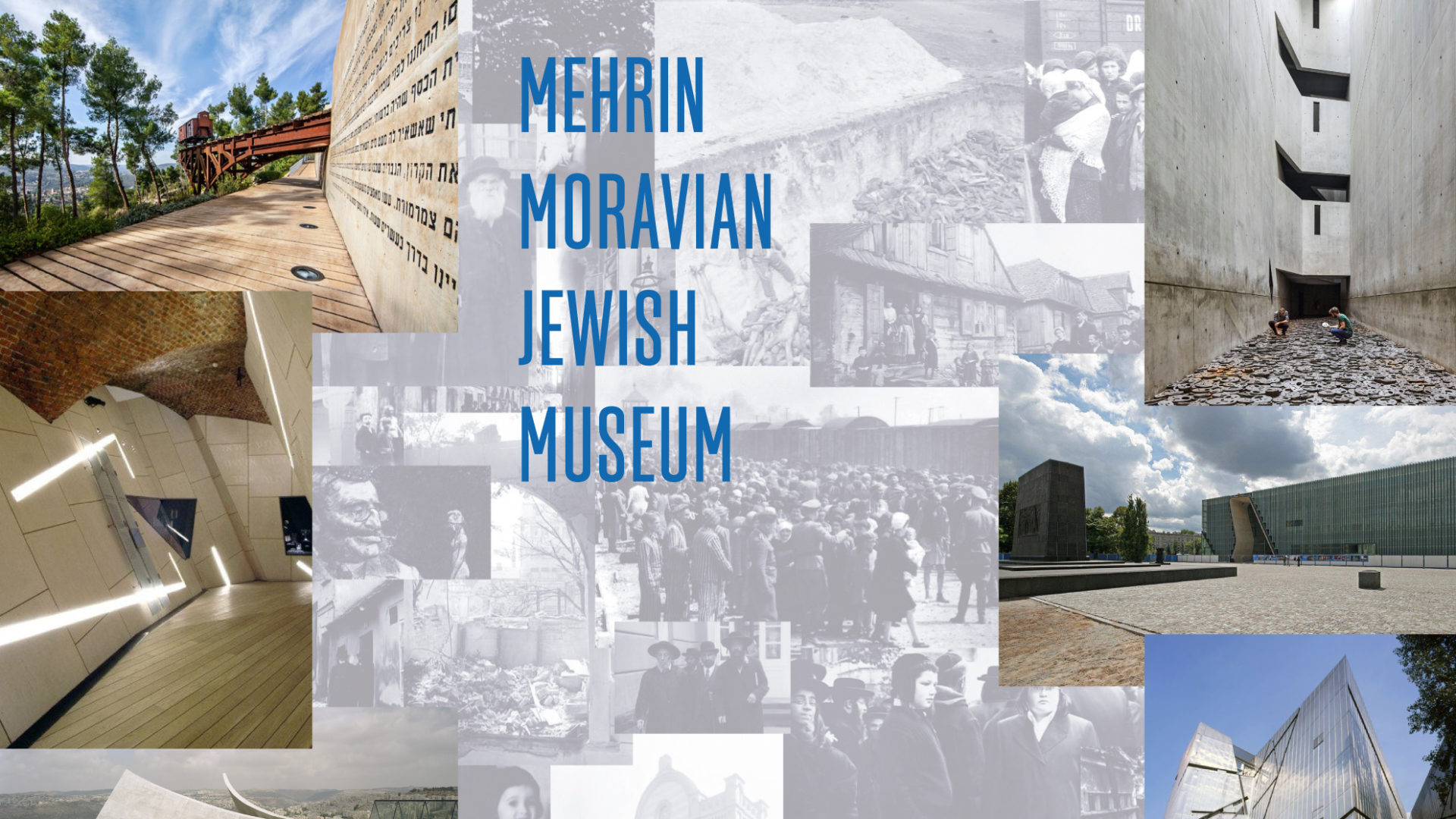 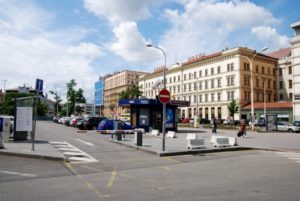 In cooperation with the architectural studio Knesl + Kynčl, we invited five top representatives of contemporary world architecture. They accepted our invitation:

The great Swiss studio Herzog & de Meuron promised to take part in the competition, but eventually cancelled due to time constraints.

The competition began on 1 February 2022 and the winning design is expected to be announced in early September this year. The nine-member jury is headed by Czech architecture legend Ing. arch. Josef Pleskot.

The new edifice should be built on a plot of land that has long been reserved in the current zoning plan for the construction of public amenities and is located on Brno's circular boulevard opposite the Grand Hotel, where a temporary car park is now located.

The site is directly linked to the historical Jewish presence in Brno; it is only a few hundred metres from the only existing synagogue in Brno, on Skořepka Street, and from the site of the former Great Synagogue. And just as far away is the site of the very first synagogue, on the site of today's St. Mary Magdalene Church.